On Wednesday 20 October, 2021, 8PM EST, The William Morris Society in the United States will host a virtual talk by Margaretta S Frederick, Annette Woolard-Provine Curator of the Bancroft Pre-Raphaelite Collection at the Delaware Art Museum.

In August of 2021 the Delaware Art Museum completed a five-year reinterpretation and reinstallation plan for the collection of 200 works of Pre-Raphaelite art assembled by turn of the century Quaker industrialist Samuel Bancroft. This new presentation was planned to re-align the art of the Victorian period with present day political, cultural and social circumstances. Through rigorous re-examination of the rhetoric of traditional presentations and extensive community input, new emphasis is placed on shared points of contestation and concern. The intent of the Delaware Art Museum’s reinstallation is to create a space for a reconsideration of today in the discovery of share points with the past. Several new acquisitions contribute to the retelling.

Margaretta S Frederick is the Annette Woolard-Provine Curator of the Bancroft Collection of Pre-Raphaelite Art at the Delaware Art Museum. Dr. Frederick received her PhD from Bryn Mawr College in 1996, with a specialization in British 19th century art.

Dr. Frederick has been integral to the Museum’s Bancroft Collection for over twenty years, focusing on women within the Pre-Raphaelite circle. She is responsible for the current reinterpretation and reinstallation of the collection, which opened in late summer 2021. Other projects underway include an exhibition of the work of Evelyn and William De Morgan (fall 2022) with an accompanying book of essays (published by Yale University Press). She is also co-editing the collected letters of May Morris with Anna Mason. 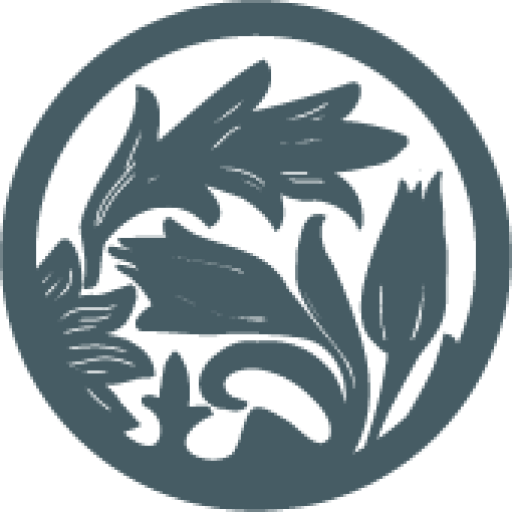 The William Morris Society in the United States